*** Our Pasture Raised Pork (Soy Free and Corn Free) and 100% Grass Fed Lamb have both been fully restocked! *** 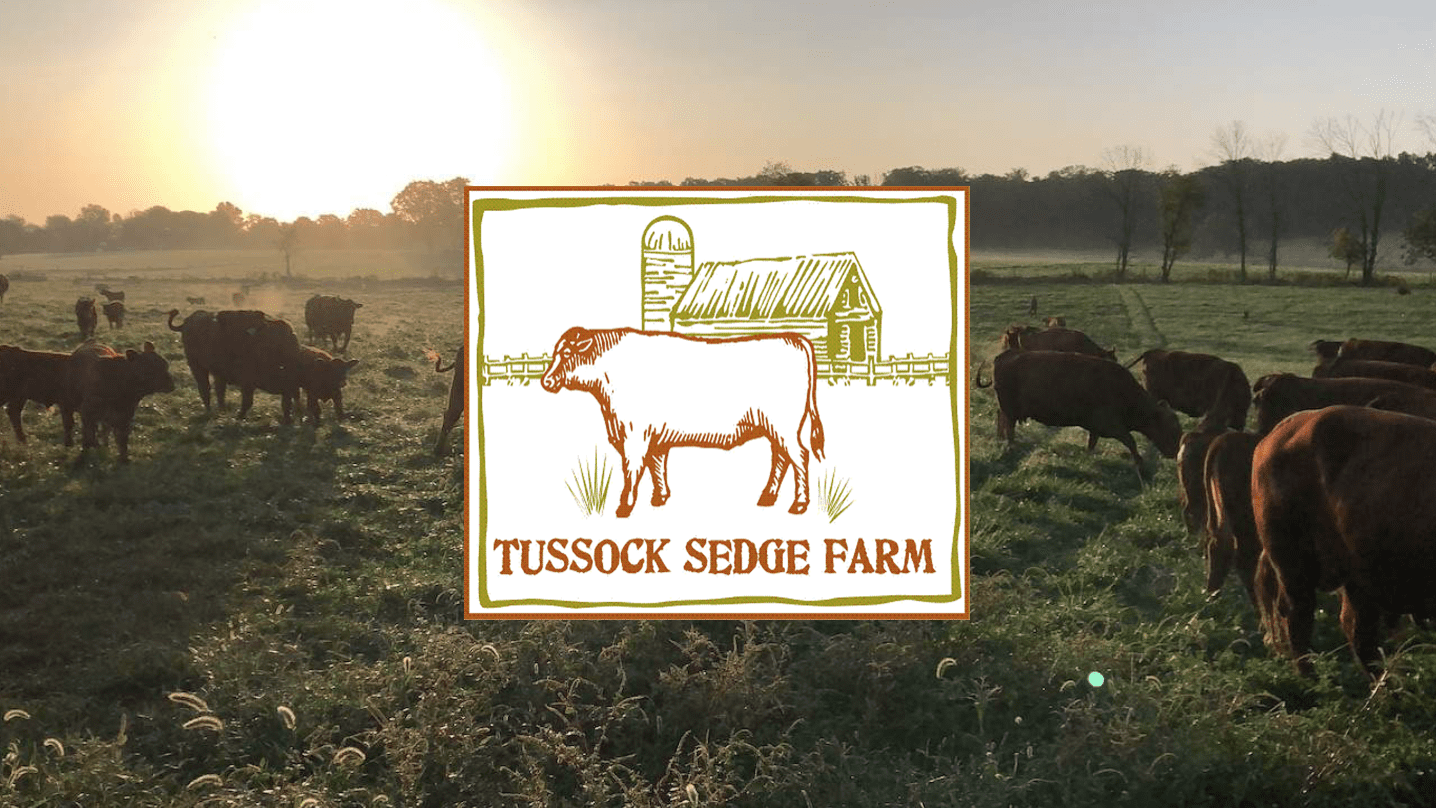 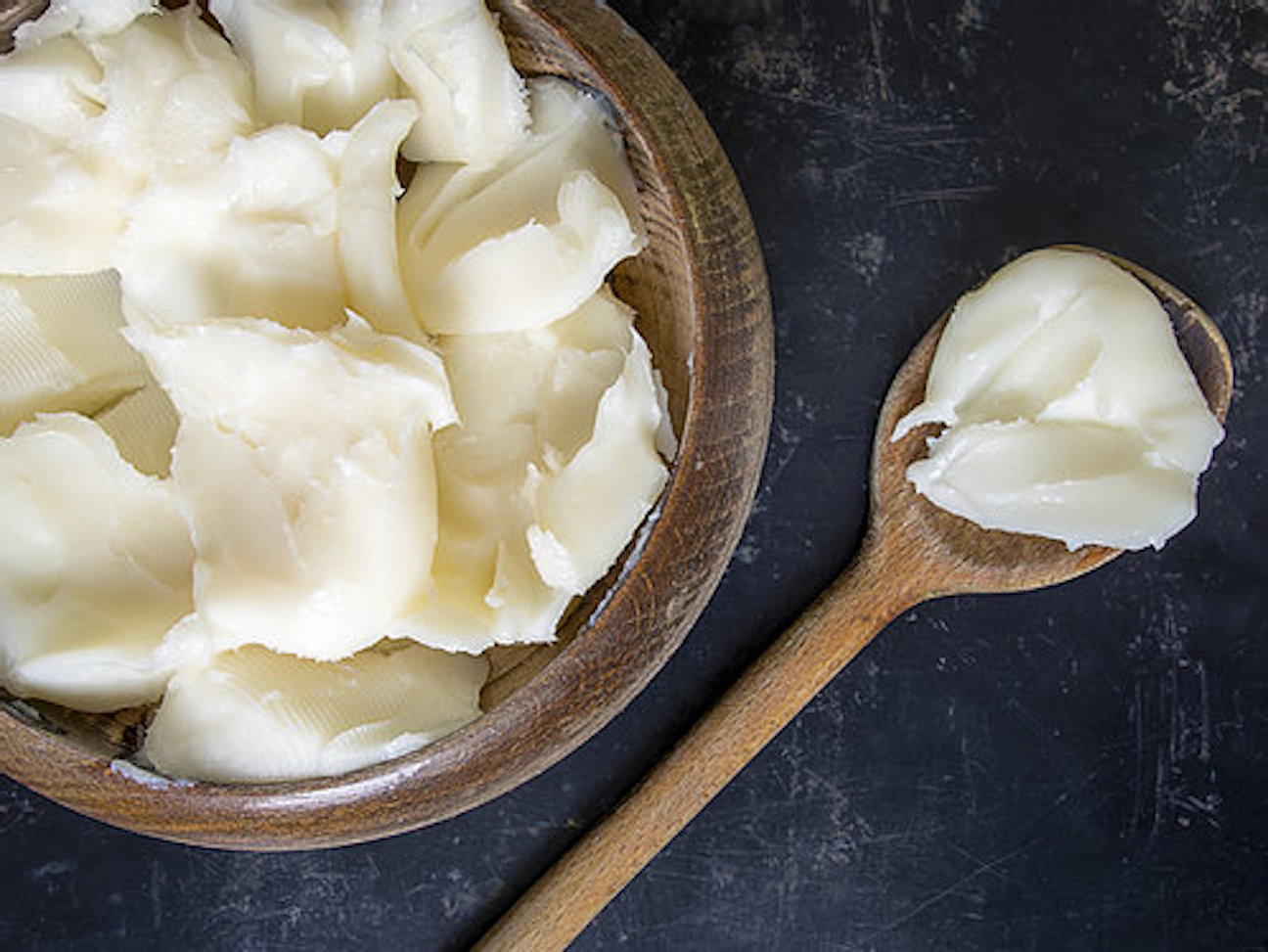 The most amazing cooking or baking fat!
Stock up sale!

After many requests, we've decided to offer Pastured Pork Lard.  Made by slowly rendering the fat from our pasture raised pigs, Lard is our favorite fat for sautéing, pan frying, roasting, and of course baking.  Did you know that Lard from pasture raised pigs is the second highest dietary source of Vitamin D....something most of us are lacking, especially during the winter when we spend so little time outside in the sun. Lard also has less saturated fat than butter and nearly as much “heart healthy” monounsaturated fat as olive oil. Our Lard is not bleached, deodorized, or hydrogenated. It is definitely not “shortening” and therefore has zero trans fat. This is the stuff our ancestors ate. It is not the artery clogging, terribly overprocessed, hydrogenated corn/soy/cottonseed oils (aka Crisco). Use lard just like you would butter or coconut oil. Unlike coconut oil being shipped in from the other side of the world though, our lard is 100% local.

Sold in a 1 pound container.  At home, we keep lard on the counter so that it's soft and spreadable.