🏈 Shop and SAVE with our hand curated selection of delicious foods for Super Bowl Sunday! 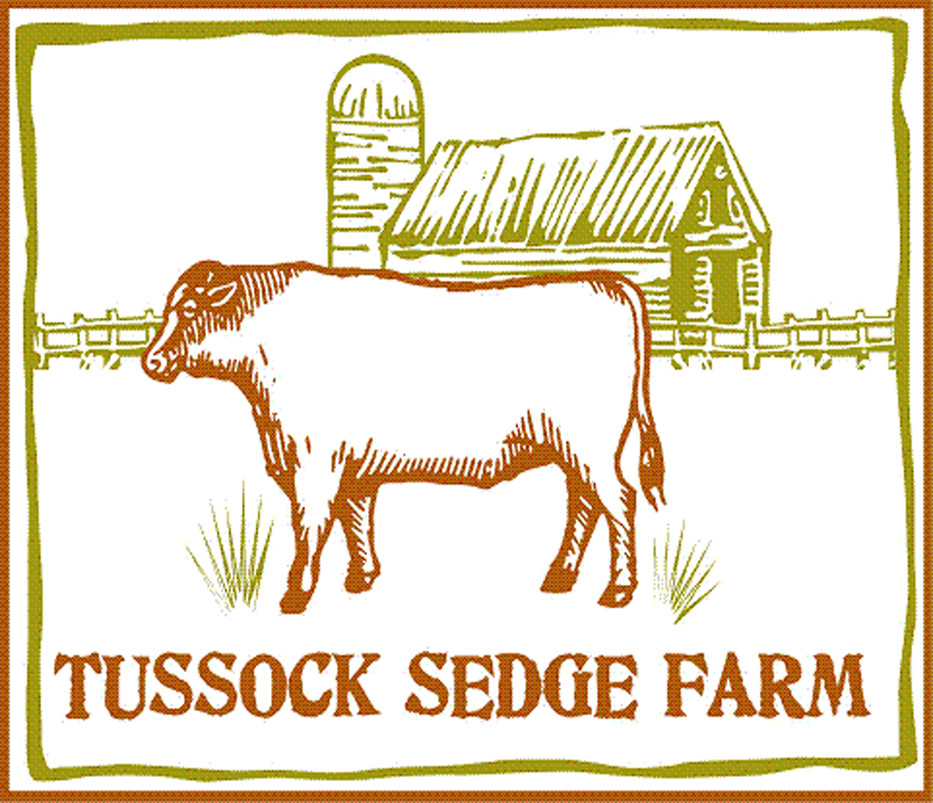 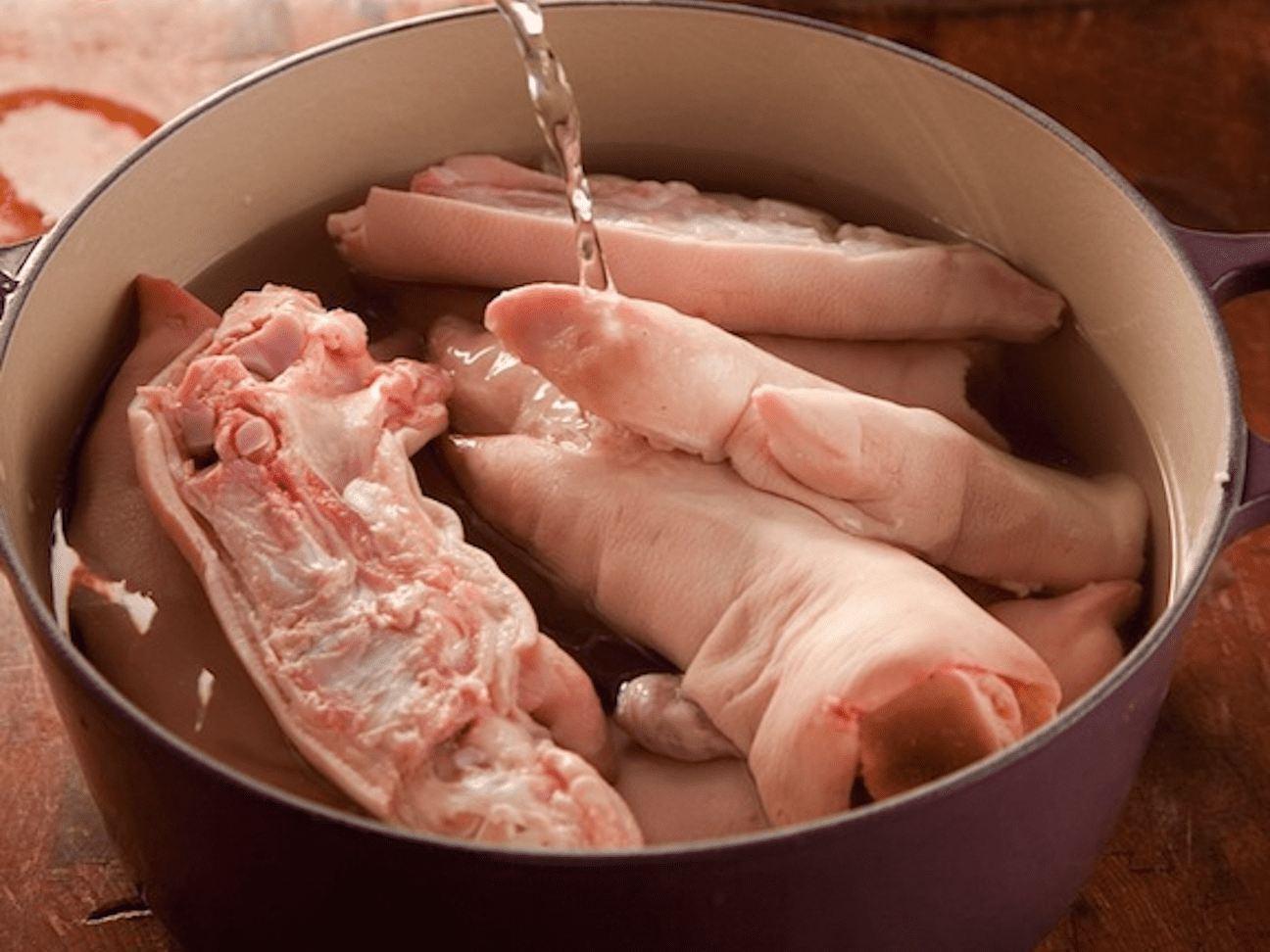 Pig feet are prized by many cultures and are a very important ingredient in traditional cooking.  Strengthen your immune system with gut healing bone broth!  Pork feet contain ENORMOUS amounts of collagen and gelatin, plus they'll add a huge amount of savory (or Umami) flavor to any dish.  Try the simple Pho recipe below or simply include some feet in your next batch of bone broth.

Your favorite Beef or Pork roast

Bring to a boil, then reduce heat and let simmer for at least 6-8 hours.  Remove the bones and the roast.  Discard the bones and let the roast cool before slicing.  Keep the broth in the pot.  Place a halved onion and a 2 inch piece of ginger sliced in half under the broiler and let roast until golden, then remove and add to the broth.  Add a pack of Pho Hua seasoning or a mix of 4 cinnamon sticks, 6 star anises, a 1/2 teaspoon of ground cloves, and an entire bunch of scallions.  Let cook for an hour.  Remove the aromatics and discard. Cook a package of Pho noodles, place in bowls and ladle hot broth over them. Top with the sliced beef or pork, chopped scallions, sliced onion, Thai basil, cilantro, lime wedges, and sliced chilis if desired.

OUR MISSION is to raise the highest quality, most nutrient dense pasture raised foods.

OUR PURPOSE is to nourish and heal our local community while enhancing the surrounding ecosystem.